In 1965, because of the lack of priests in many parts of world, the Second Vatican Council insisted on the missionary dimension of the priesthood:

The spiritual gift that priests received at their ordination prepares them, not for a limited and restricted mission, but to a mission of salvation of universal scope, “to the ends of the earth“ (Acts 1: 8). (...) The priests will therefore remember that they must have at heart the concern of all churches. (...) It may be useful to create international seminaries (Decree on the ministry and life of priests, No. 10).

On December 30, 1988, during a Eucharist with the Neocatechumenal Way, Pope John Paul II sent 72 families on mission to the whole world, encouraging them with the words:

Since then, many other families have been sent to the world by the successors of Peter.

The seminaries Redemptoris Mater were born of the necessity of priests who can accompany these families on mission, as a fruit of the Second Vatican Council. In 1988, the first seminary was erected in Rome. In the letter of the Holy Thursday of the year 1991, John Paul II recognizes in the Redemptoris Materseminaries the concrete realization of the decree on the ministry and life of priests: &quot;This idea of the Council found an implementation in the Redemptoris Mater seminaries, where the presbyters are prepared for the new evangelization, according to the program of the Neucatechumenal Way. It can also be said that this is the implementation of a new form of ministry: the diocesan missionary.

Today, there are about one hundred of Redemptoris Mater seminaries in the world and more than 2000 priests ordained.

The Redemptoris Mater seminaries are not seminaries of the Neocatechumenal Way, but in accordance with their statutes and their rules of life, they are true diocesan seminaries, which depend on the Bishop. The students of this school receive the same theological formation that in the other seminaries of the diocese. They perform a pastoral ministry in parish as deacons and two years in the diocese as priests, before the Bishop can send them on mission. But if the Bishop has emergencies in his diocese, for example a particularly difficult area, he can dispose of these priests, since they have been ordered unconditionally.

One of the characteristics of these Redemptoris Mater seminaries is internationality: candidates for the priesthood come from all over the world. This makes concretely visible the new reality announced by Christianity, where there is no more Jews, neither Greeks, neither white nor black, but a new creation, a heavenly man. This shows the very nature of these seminaries which
prepare the evangelizers for the whole world, ready to go to the ends of the earth. Another peculiarity is the junction of the priestly formation with an itinerary of Christian initiation, as it is done in the Neocatechumenal Way. Priests are above all baptized men and, as such, need a journey of faith to become adult Christians. Experience shows that this journey, seen in a small community, is a great help for the psychological, affective and human maturation of the candidates for the priesthood. 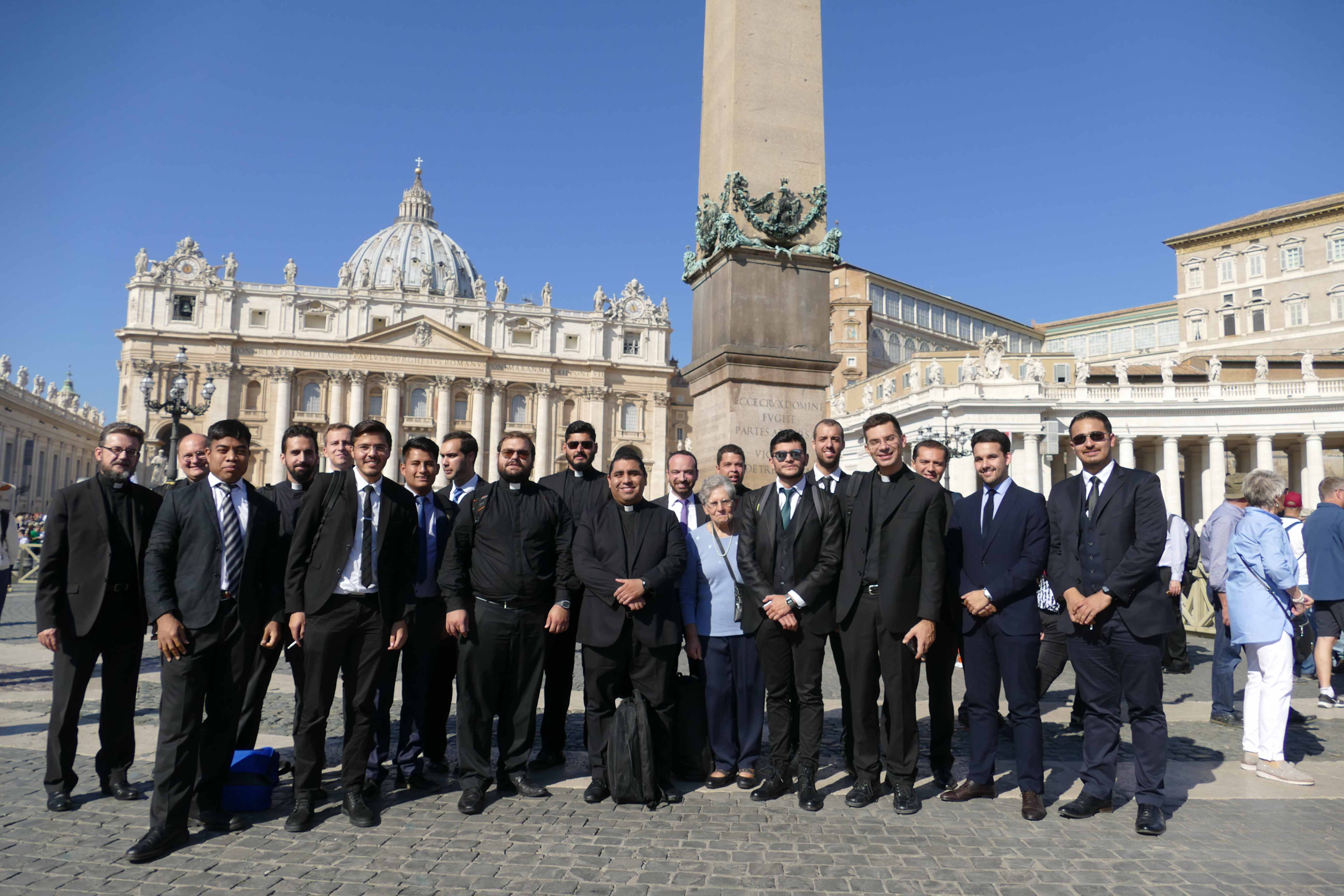 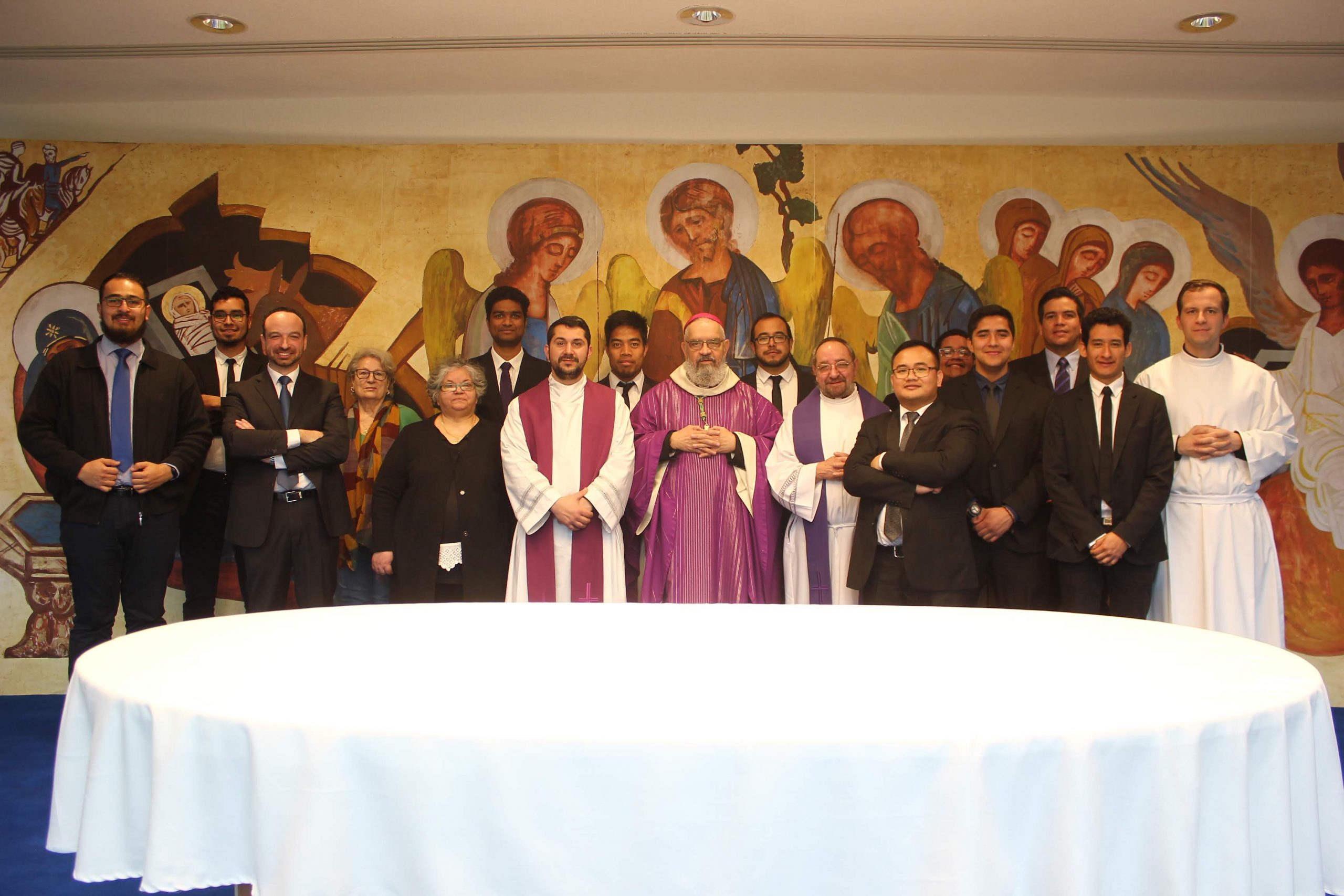